Networking is not a dirty word. In its essence, it is about connecting with people, and building relationships that are genuine, worthwhile, and enjoyable.  Humans are hardwired for networking, being incredibly social animals. In our networking sessions we take the hard sell out of networking.

Your network is that bank of meaningful and worthwhile connections that you have taken time to accrue that transcends your current business or the company that you’re working for. It is of such value because it is entirely transferable, a safety net in times of change. It is one of the most valuable intangible assets you will accumulate for yourself.

To have impact you need a network.  Let’s build one naturally and enjoyably.

In our networking masterclass sessions we take you through the fundamentals of networking, including: 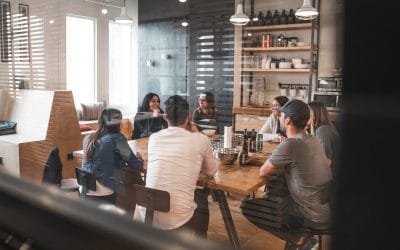 On the surprising benefits of conversation in the workplace

Question: What makes people happy AND productive at work? Answer. Workplace friendships and social connections. We are social beings The happy and healthy human is a social creature. We are hard-wired to connect. Data from multiple studies of mammals, from humans to...

END_OF_DOCUMENT_TOKEN_TO_BE_REPLACED 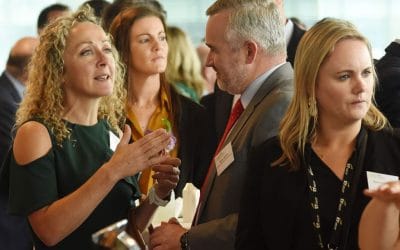 Making a case for Networking

END_OF_DOCUMENT_TOKEN_TO_BE_REPLACED 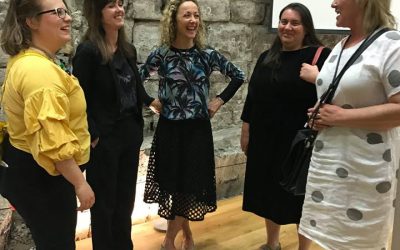 This article came from the topic of a Facebook live that I was asked to do by the lovely ladies at Girl Crew, to go out to their worldwide community of members. The discussion was about how to grow your social currency, or your network. Time for a slight tangent. I... 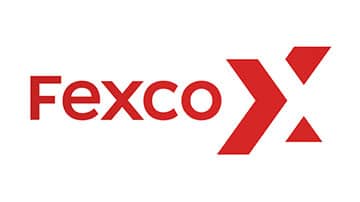 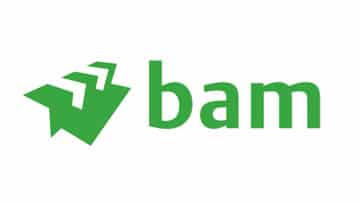 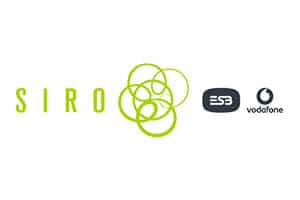 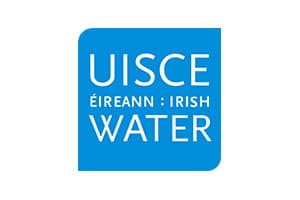