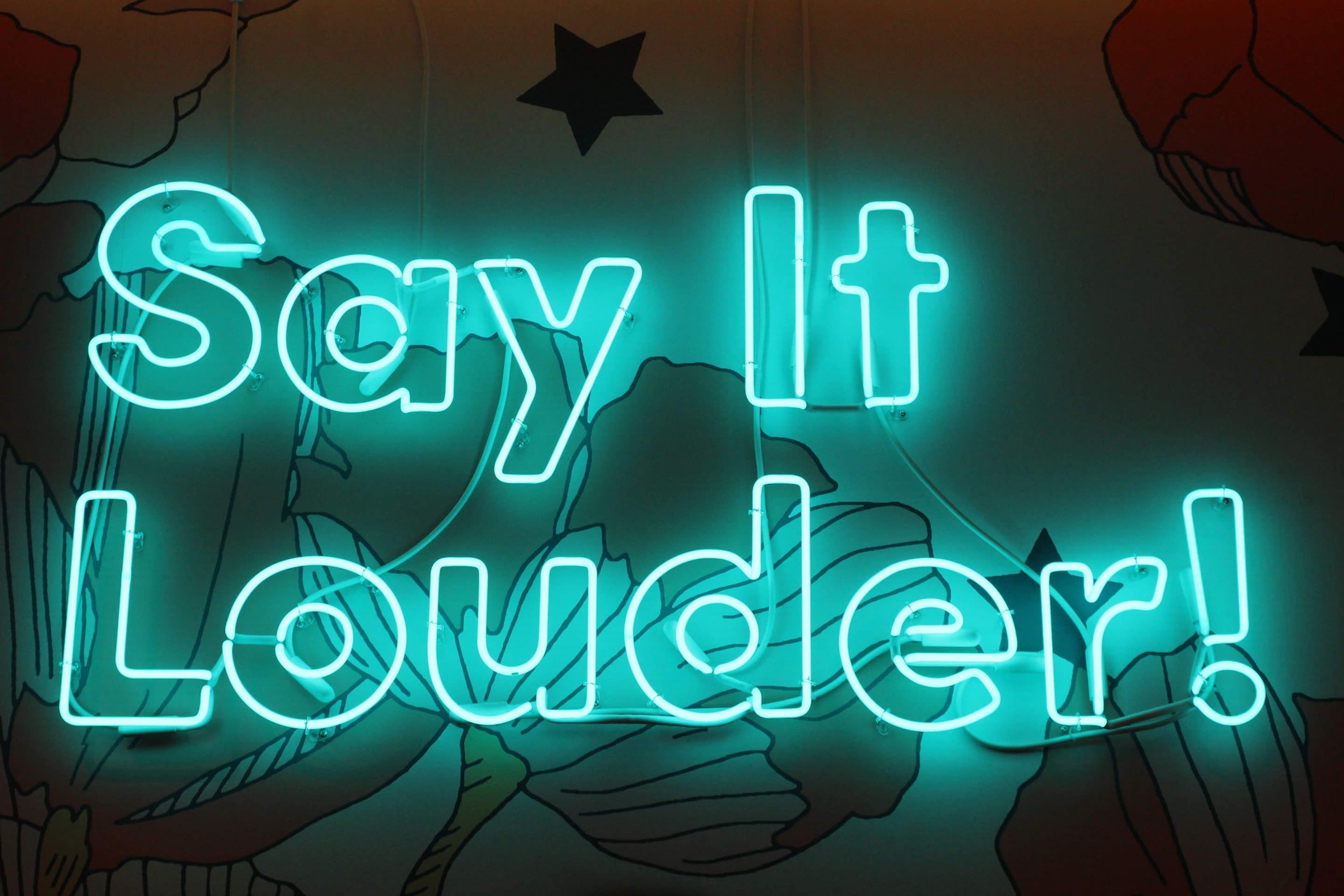 I asked this recently on a training programme I was delivering, and it led to a lively discussion.

I wasn’t very confident as a teenager. I wasn’t very cool, but wanted desperately to be. I wanted to be liked by everyone, just like Rose from the Golden Girls, and so I sought validation externally. My self- confidence then was a precarious thing, for I had allowed it to be dangled or dropped at the whim of others.

It was only when I started to value my own opinion of myself that my confidence became something more concrete, more stable, more reliable. Instead of constantly seeking external approval, which is exhausting, I now approve of myself. What’s more, I now highly approve of myself.

Does that make me sound arrogant to you? That I think quite highly of myself?

A number of years ago, I attended a female high fliers conference for start- ups. They flew a man over from Scotland to speak to the 100 or so females present on the topic of confidence. The irony of that is not lost on me. However, his message was so profound to me at that time, and I have never forgotten it.

He told us to be a 10. Imagine. The most luminescent version of you. For all to see. Sounds wonderful I thought … but isn’t that a little showy-offy? Won’t people think you’ve ‘notions’, when you’re prancing about the place a ten? I grew up in Ireland in the 80s and 90s. In a culture where ‘begrudgery’ was a national pastime. It’s amusing to look up the term in the dictionary and see that it is highlighted as a particularly Irish trait :

/ (bɪˈɡrʌdʒərɪ) / noun. Irish informal resentment of any person who has achieved success or wealth.

Irish people in the 80s and 90s were only WAITING for someone to show up as a 10 so they could gleefully chop them back down to size. The size they felt was most appropriate.

But won’t TOO much confidence turn into arrogance?

… I asked the confident Scottish man here to teach us to be more confident.

And my head metaphorically imploded with his answer.

‘’Confidence and arrogance aren’t on the same spectrum’’.

And just like that, a chink appeared in the cultural conditioning.

‘’You can be supremely confident and humble, and you can also be supremely arrogant and lacking in confidence’’.

And as he said it out loud I immediately knew it to be true.

I’m sure you could do your own mental exercise right now and come up with a list of people who are incredibly arrogant, but lacking in confidence behind it.

So back to my original question – do you believe confidence is a choice?

For example, knowing what I know now about how the Irish cultural attitude of ‘begrudgery’ shaped what I believe about confidence and arrogance, and how that in turn informed how confidently I was choosing to show up in my own life, I can either choose to continue telling that story as part of my identity, or I can replace it for one that will serve me better.

So for me, confidence is a choice.

I can choose to continue showing up in my life as I am, as I have been .. but if that’s not really doing me justice, if it’s holding me back because I keep choosing to show up as a 6, then I’m not telling a great story about myself am I?

And let’s be clear, no one will tell as powerful a story about you than you.

So why not make it a good one? 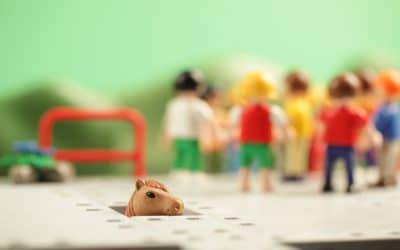 Why the grown ups should make time for play

To say play has been absent this past year is perhaps an understatement. Nothing like a raging pandemic to quash the playfulness out of even the most joyous being. But the weather is getting better, there’s a grand stretch in the days, and optimism and hope are...

END_OF_DOCUMENT_TOKEN_TO_BE_REPLACED 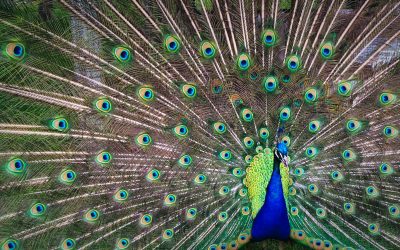 Having personal impact means having presence, being seen and heard. It requires us to take up space, physical and temporal, and advocate on behalf of ourselves.    Communication is powerful.  It demonstrates confidence, competence, conviction. We all have...

END_OF_DOCUMENT_TOKEN_TO_BE_REPLACED 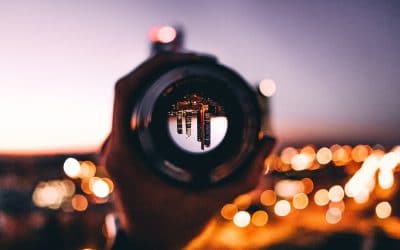 Moving to a hybrid working model